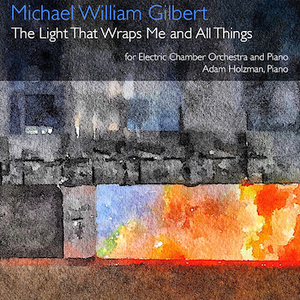 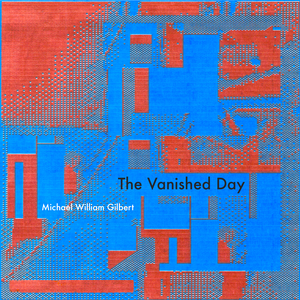 "The Vanished Day” grew out of thinking about how the traumas of the past year have felt: pandemic, the lack of racial and social justice, climate change, authoritarianism, economic inequities… I have found the totality of it unsettling if not overwhelming. The impossibility of grasping it all in social, emotional, or intellectual terms, led to this track. The piece is a six-part suite, building from ideas born in the great electronic music studios of the 50s - 70s, and integrating more contemporary influences. The electronic sounds were created with Eurorack & Aries modular systems, with the addition of musique concretè, voice, and hand percussion. Among all the various genres of music I've worked in, it is this pre-MIDI approach to composing electronic music that I began with in the mid 70s. It has been an element of everything I have composed since. Being personally involved in the modular synthesizer revival that started in the early 2000s has been fascinating. It continues to grow to this day, and I’m looking forward to what comes next.

"Music that evokes falling into and out of dreams, things half remembered,
sounds that find their way to long buried emotions, now familiar, now novel,
now enchanting, now frightening. It is such a pleasure to hear music that is
not driven along by a beat but just makes its own time. To make this music
requires a good ear, a good imagination and a mastery of the technological
resources so that they serve the music and not the other way around" 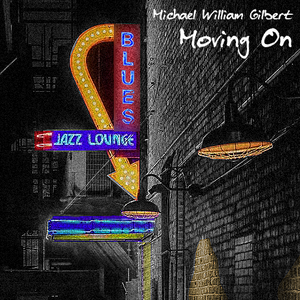 I did a series of pieces based on some of my various influences, with a focus on American roots music, a change from the more electronic oriented music I have been working on since the 70’s. The tracks were written and recorded for a few reasons, one being that this was music I loved but could not write or play when I was younger. I just didn’t have the chops or experience to write or play tight band/ensemble oriented music. Those pieces were initially not done for release (one of them eventually became “Canon of Flowers” on the album “Radio Omnibus”). The experiments led to my desire to do a driving blues/rock style track, “Moving On”. This virtual band won't be doing any live gigs, but hope you enjoy listening! Recording and editing was done at my studio and in NYC. Mixed by Gordon Davidson and mastered by Sean Magee at Abbey Road Studios in London. 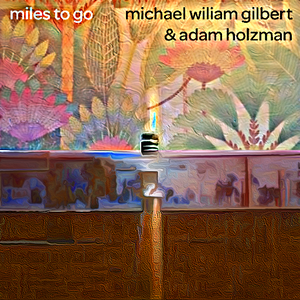 After "She Looked Back", I wanted to do another track in collaboration with Adam Holzman. "Miles to Go" is jazz fusion with an EDM influence mixed in. The title can refer either to the state of the world, or to Miles Davis. The period from Bitches Brew through the 70's featured a lot of music that sounded to me at the time like a kind of mysterious, spacey jazz funk (Miles, Herbie Hancock, Eddie Henderson, and many, many more amazing artists). At the time I couldn’t write or play at that level, but I always wanted to do my own tribute to the sound. I'm still not at that level; consider "Miles to Go" as an impressionistic look. The riffs and sketches led to a chart, I recorded my parts, and gave it to Adam to work on. He did his magic, I re-wrote a few of my parts to fit & flow better, and then did the mix. Recording and mixing was done at my studio and recording at Adam’s Secret Laboratory in NYC. Mastered at Abbey Road Studios by Sean Magee. 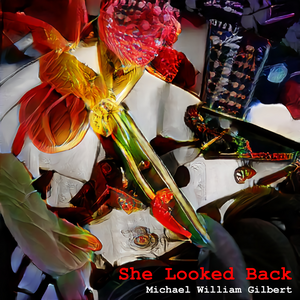 Since finishing the pieces from my recent EP, I have been working on a new piece, somewhat outside of my comfort zone. It started as rough sketches and a chord chart, but I was stuck at further production attempts. I tried a few iterations, all unsatisfying. I ran the piece by a musician friend who suggested looking outside the box. After further dialog, it evolved into a Latin-influenced jazz fusion arrangement. So, here is “She Looked Back”. It’s a collaboration between myself and Adam Holzman (Miles Davis, Steven Wilson), and features a couple of other players who requested anonymity (their call). It was recorded in my studio and Adam’s Secret Laboratory NYC. Mastered at Abbey Road Studios by Sean Magee.

"The Outside Inside - EP"
Jazz/rock/electronic/contemporary classical fusion music from MWG. 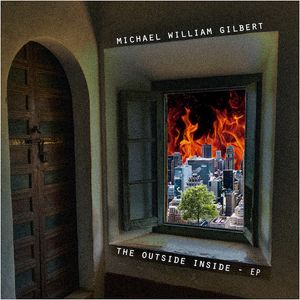 We often bring the outside inside, on more than one level. While we are isolated inside, bringing an outdoors sensibility indoors can help. In music, outside playing describes an approach of playing over a scale, mode or chord that is harmonically distant from underlying harmony, while inside playing is harmonically close. Often, the phrase "you can't really play outside until you learn how to play inside" is used. I tend to agree, to a point, but I also see great value in bringing some outside playing into inside playing, as a way of freeing it up. Human beings are constantly receiving the outside stimuli of the world we live in, and trying to process it all in our heads, sometimes for better and sometimes for worse. Recorded and mixed by MW Gilbert at Siri's Little Corner studio in Amherst, MA. Mastered at Abbey Road Studios by Sean Magee. 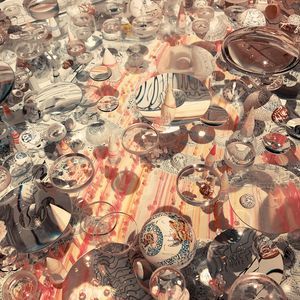 My tenth release, entitled “Voice Ping Strum”, comes at the 40th anniversary of my first album, “Moving Pictures”, and the title is an anagram of that first one. It was done in my own studio on primarily Eurorack and Aries modular synths, with some sampled voice and piano. Most of the modular synth patches were done using Tall Dog modules. Each side of the record is a single, uninterrupted suite.

In looking back at “Moving Pictures”, I decided to release this new one initially on vinyl as a limited edition. The sides were mastered and cut at Abbey Road by Sean Magee. The cover features artwork by German artist Mary Bauermeister. Don't have a turntable? It is now also available on most digital streaming services. Mastered at Abbey Road Studios by Sean Magee. 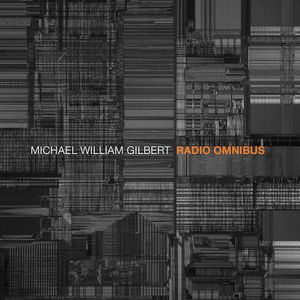 "At that instant he saw, in one blaze of light, an image of unutterable conviction, the reason why the artist works and lives and has his being - the reward he seeks - the only reward he really cares about, without which there is nothing. It is to snare the spirits of mankind in nets of magic, to make his life prevail through his creation, to wreak the vision of his life, the rude and painful substance of his own experience, into the congruence of blazing and enchanted images that are themselves the core of life, the essential pattern whence all other things proceed, the kernel of eternity."  - Thomas Wolfe, "Of Time and the River" 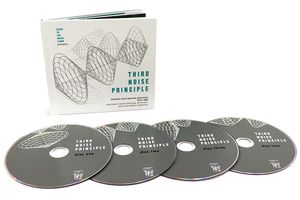 The third in the ‘Close To The Noise Floor’ early electronica series – exploring the USA and Canada. Journey into the origins of electronica in North America – from early techno and electro to synth-pop, industrial music, ambient soundscapes and noise experiments. 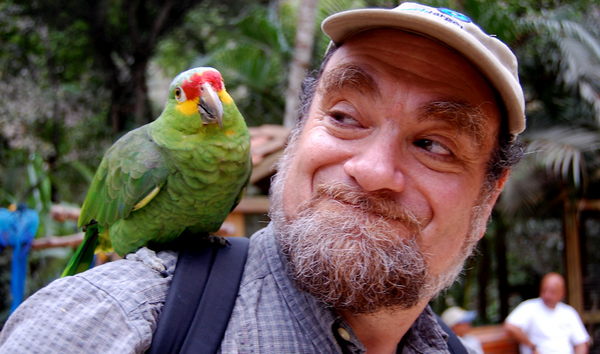 "I find much contemporary and electronic music suffers from a coldness or soullessness; as a result, I have tried to make mine a more human music, a fusion of synthesized, instrumental, and natural sounds. When composing, I electronically orchestrate each piece into a soundscape. The music is not just a simple mixture, but a genuine synthesis of pan­-cultural musical styles. Above all, I want to make my music sing!" ­